In 2020, the team here at one of the top hair salons in Maryland is all about self-care. We could (and do) go on and on about the many benefits of taking care of your mind, body and spirit, and now we want to share one of our favorite self-care hacks: products and services that save time. Hear us out—time is all we’ve got. And the less time we spend stressing about our looks and our health, the more time we can spend relaxing, caring for ourselves, and spending time with the people and things that bring us love. Inspired to learn more? Read on for our favorite products and services to save you time so you can get your self-care on, every day.

SAVE TIME IN THE MORNING

Not to be dramatic, but there is something terribly frustrating about a morning that is rushed because you spent too much time on your beauty routine. And since a stress-free morning sets you up for a peaceful day, we’re all about doing anything we can to simplify our morning routine and save precious time. Here are our favorite products for saving time in the morning:

When Beyoncé said, “I woke up like this,” we’re pretty sure it’s because she treated herself to some salon and spa services beforehand. Here are our favorite services to help you wake up flawless and save time on your makeup routine: 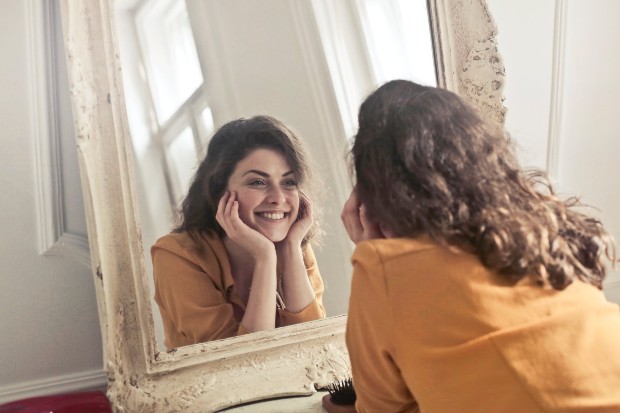 Our passion extends beyond beauty and into overall wellness and health—and that’s why we are proud to carry several brands that promote holistic wellness. We know that if you are healthy, that’s less time you have to spend taking medicine and going to the doctor, and more time you can spend living your life and doing things you love. Here are some of our favorite brands to promote wellness within:

READY TO SAVE TIME AND BE WELL?

Stop by Progressions, the best hair salon in Bethesda to shop all these products, ask about our services, or learn about our favorite ways to save time.

8,841 thoughts on “Our favorite products and services to save you time”