For Progressions’ 31st birthday this year, we celebrated by raising funds for the Make-a-Wish Foundation of America. The gift was in honor of “our angel” Kirsten Khuen, who passed away last May after battling brain tumors for most of her life. Kirsten, whose grandmother Cele Khuen and sister Paige Wasyluk are core members of Progressions team, was truly part of the Progressions family and is loved and missed every day.

The Make-a-Wish Foundation had granted Kirsten’s wish — a dream trip to Disney World — that was one of the most special moments of her life. There was no better way we could honor Kirsten’s memory than to bring the same amount of joy and happiness to another deserving child.

In her letter, Ms. Santoni informed us that Gabriel, an 8-year-old Wish Kid was diagnosed with Ehlers-Danlos syndrome, a condition that affects the strength of his skin, joints, blood vessels and heart — often causing excruciating pain. Gabriel’s wish was to be a ranger at Yosemite National Park and thanks to the generosity of our sponsors and guests, Gabriel received his wish! 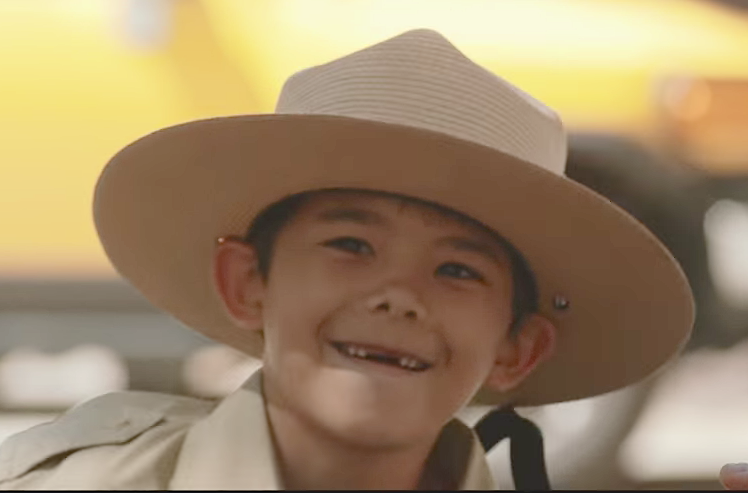 He received a ranger’s uniform and special training. During his day at Yosemite, he took the ranger’s oath, helped his fellow rangers respond to a fire, took part in a wilderness rescue, and led expeditions around the majestic park.

As his mother, Tara, said, “This is going to be with him a really long time and it’s always going to be something that he remembers. As he goes forward with these treatments, he’s going to know, ‘I’m really special, I’m a Park Ranger.’”

We want to thank our generous sponsors and guests, who made it possible for us to contribute over $5K to Make-a-Wish. Thank you for helping us honor Kirsten and for helping Yosemite National Park get the best Park Ranger it’s ever had. 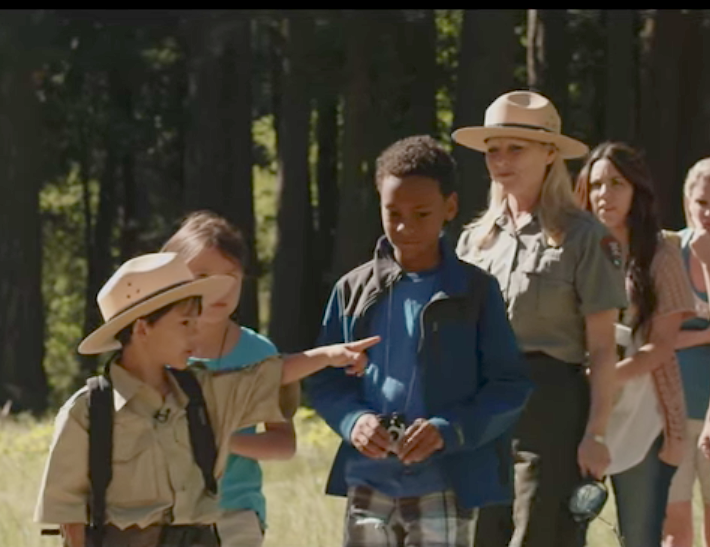 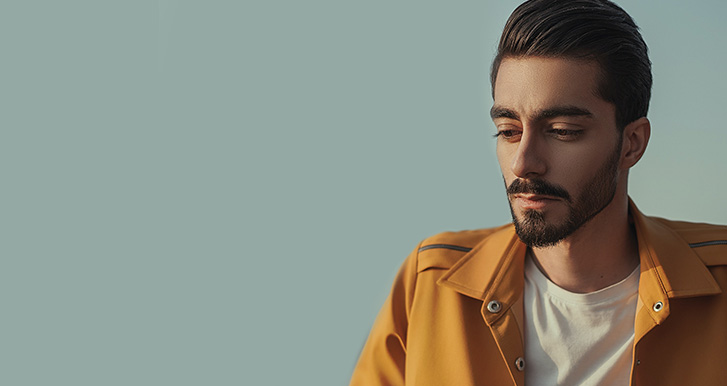 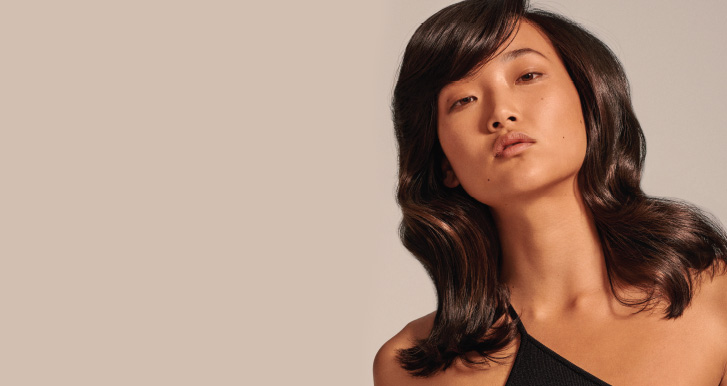 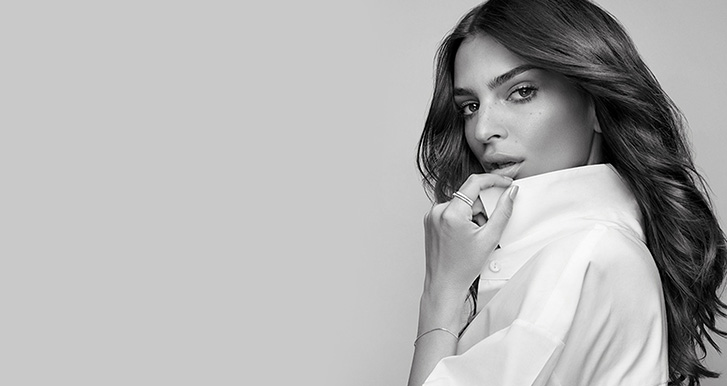 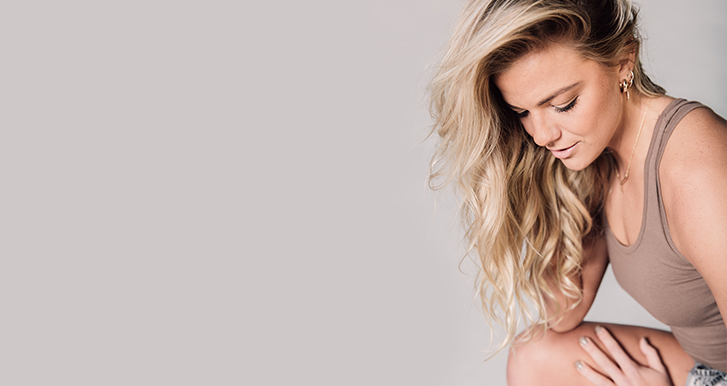