Sprayology offers an array of homeopathic  sprays.  Homeopathic is a system of medicine that is over 200 years old.  It is based on the premise that certain natural substances are able to stimulate the body’s own natural healing mechanism, allowing the body to heal itself.

Sprayology offers the most holistic and fast acting homeopathic products available on the market today.

Their vitamin oral sprays are a pioneering nutritional supplement that is sprayed into the mouth.  They are vital nutrients that our bodies need for energy and to prevent disease. 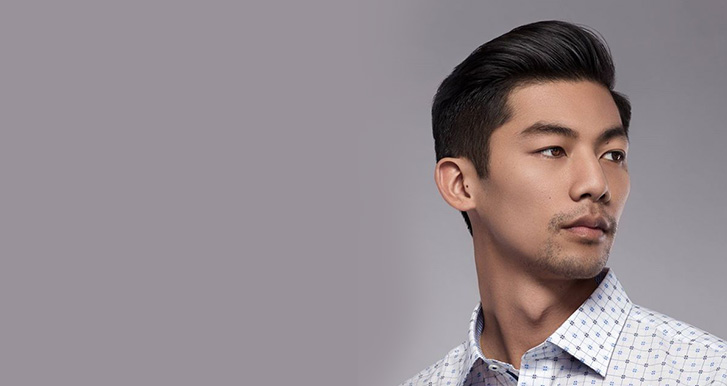 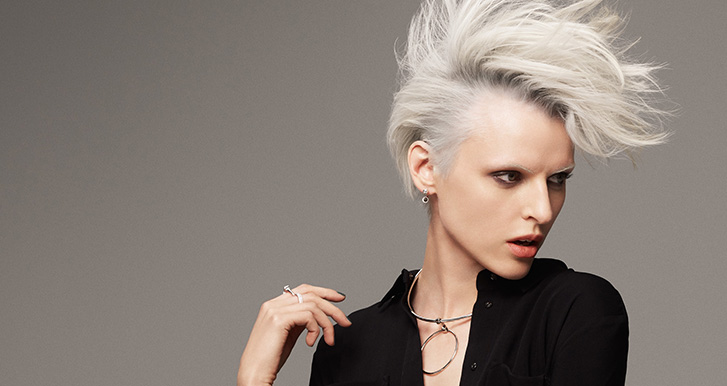 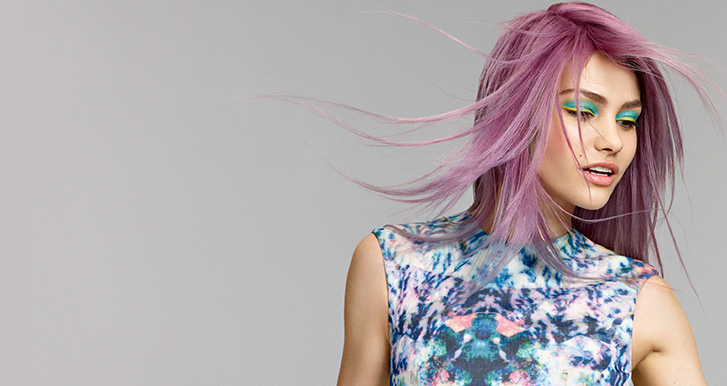 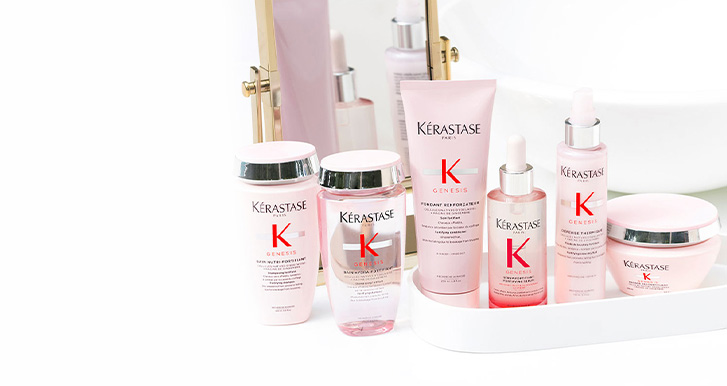